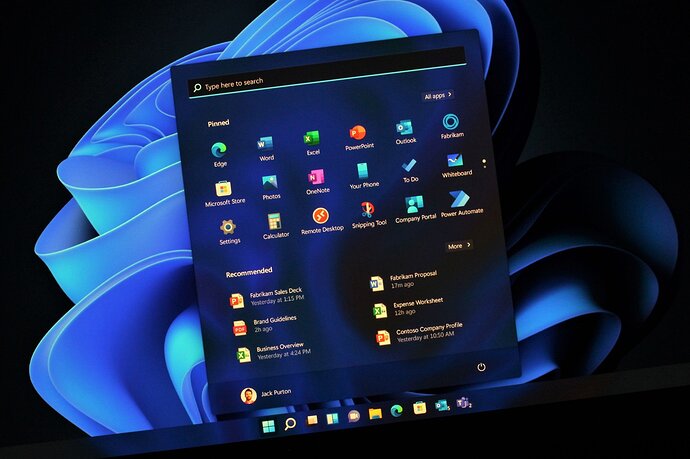 Microsoft has released the new Insider Preview Build for the Dev channel. This is Build 25163 and it introduces a few new changes like the reintroduction of the taskbar overflow, new sharing features, and a bunch of fixes. Here are all the details to note.

Firstly, Windows 11 Build 25163 brings back the taskbar overflow menu. This is primarily for situations when the taskbar has a space crunch and can’t show all the apps. The overflow menu will emerge automatically to show the rest of the apps “to offer you a more productive switching and launching experience when space is constrained.“

There will be a three-dotted option to access the overflow to see the other apps which can be easily dismissed by tapping anywhere else on the screen. You can check out what this will be like below.

Another change is the improved Nearby Sharing, which will allow people to share local files using UDP (making the network private) while also using Bluetooth. Plus, there’s the ability to directly share a local file to the OneDrive. Both these features were very recently introduced for the Windows 11 Beta channel as part of Build 22622.436 and Build 22621.436. Have a look at the new options below. 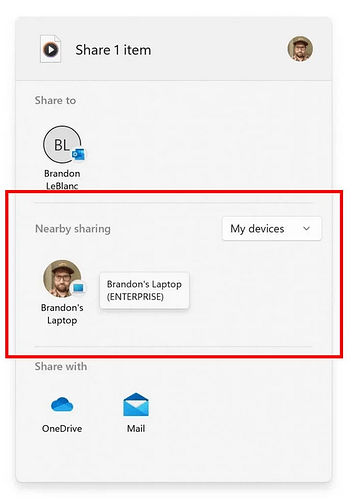 Besides this, the new update brings in fixes for issues like an explorer.exe crash when dragging tabs around, crashing of apps after a copy action if Suggested Actions was enabled, the misaligned Up arrow in File Explorer tabs, and loads more. You can check all of them over here.

In addition, Microsoft has updated the Microsoft Store with updated price designs for new apps, games, or movies. And, it’s easier to find different editions of a game.

The new Windows 11 Insider Preview Build 25163 is now available for those enrolled in the Dev program. However, we are not sure if all these features will get a stable release. We will let you know about this. So, stay tuned for further updates.