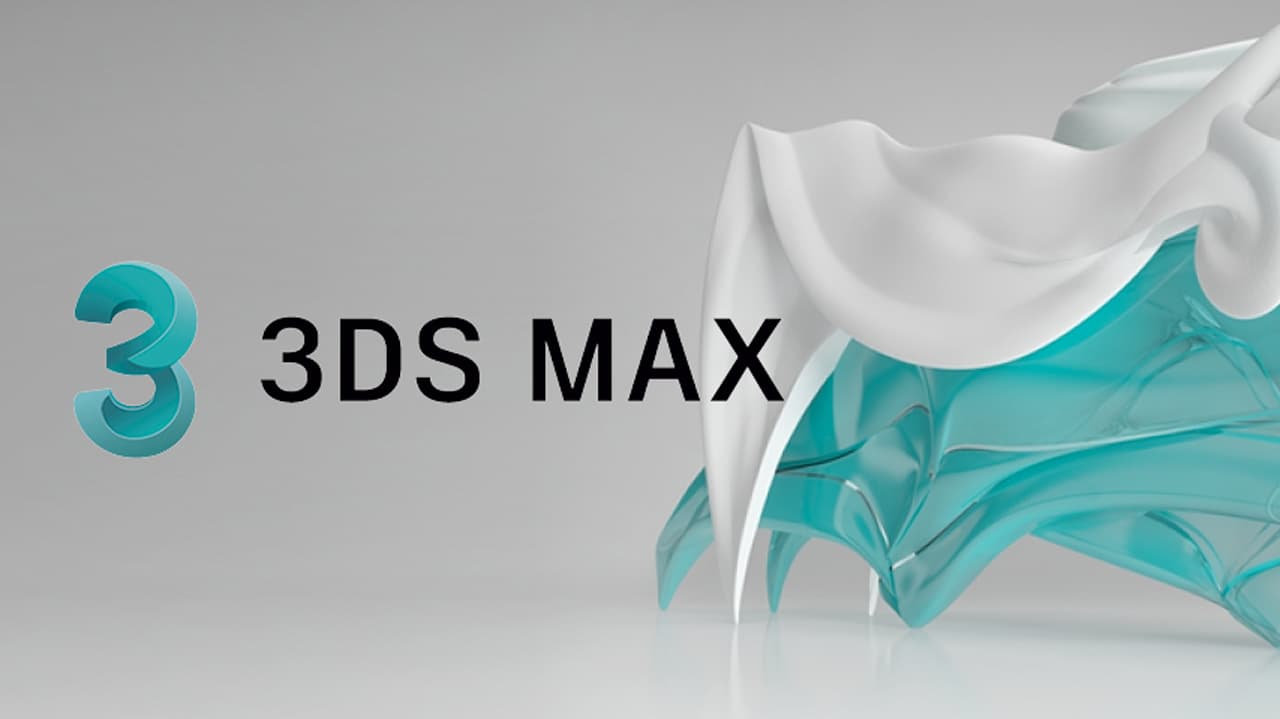 The Ultimate awesome collection of written tutorials for every user need, Either you want to produce a cool 3D animation or a model, the most comprehensive 3D animation rendering and 3D modeling software for that purpose is 3DS Max. The software has an array of highly useful features that are fit for visual effect artists, 3D animators, and game developers etc.

However, the more feature-filled a software is, the more skills you require to get the most out of it. And so, in this post, I am featuring the most detailed collection of 3DS Max tutorials so anyone with beginner to advanced level is able to brush up their 3DS Max skills.

An in-depth tutorial on creating a mini-house in 3D using 3D Studio Max . I find this tutorial is complete in itself and details every step.

This small, easy tutorial will teach you to set up and light some materials , providing good result while maintaining a fast render time of your work.

This in-depth, advanced tutorial shows you to create a walking and talking robot of your dreams. It describes every step clearly with screenshots.

A detailed tutorial on creating an unusual, super-creative 3D type that you can efficiently use for creating eye-candy posters or logos

This simple-to-follow tutorial is about modeling a hand from a given sketch efficiently using 3DS Max , which you can use to create other models too.

An in-depth, multi-part tutorial from Nvidia describes how to create and simulate a real-like clothing over an animated character in 3D Studio Max.

Create a deadly animated virus using this 3D Studio Max tutorial . It is accompanied by screenshots.

This exciting tutorial shows you how to convert a plain, still image into a live footage , making it feel being recorded using a camera.

This medium-length, detailed tutorials tell you how to create a real-like wrecking ball and wreck some walls and houses in your animations.

This fine-grained tutorial that tells you about creating a realistic shark using 3DS Max . You learn about modeling, texturing, and rigging the shark.

This multi-part, exciting tutorial teaches you to make a realistic light bulb with lighting effects through 3D Studio Max and Cinema 4D .

This short, video tutorial will teach you to create simple as well as sophisticated pots, vases, and crockery using 3D Studio Max and the free Vase Script.

Take a look at this tutorial that tells you how to create a transforming car from a still image . It is a video tutorial showing every step in detail.

In this simple video tutorial, you can learn how to animate a traffic light sign using texture animation effects directly in 3D Studio Max.

A short video tutorial to learn how to make a great-looking toon shader . It tells you how to create the toon using Ink & Paint features of 3DS Max.

This multi-part, detailed tutorial teaches you to create a model of iPhone 4S using the poly modeling techniques in 3D Studio Max.

A two-part, video tutorial that teaches you to create realistic snow directly in 3DS Max without using any third-party scripts or plugins.

This exciting tutorial helps you develop Wall-E like eyes in 3DS Max . I hope you know this character from the known animated movie ‘Wall-E’.

This simple tutorial will teach you to create a flag animation in 3DS Max . It shows you to apply Garment Maker modifier and Cloth modifier.

In this tutorial, you can learn to create an animated fire with just 3D Studio Max without requiring any third-party plugins like Fume FX .

This step-by-step tutorial that helps you create a waterfall in 3DS Max . The tutorial, in specific, teaches to create a realistic Niagara Falls.

This two-part, detailed instruction guide helps you create a model of London Bridge , which looks very realistic from a given distance.

A short and simple guide for 3DS Max that tells you how to develop a world of bacteria , as we usually see in various movies like `Resident Evil’.

This long and detailed tutorial shows you how to create a realistic model of a racing car right inside 3DS Max . You must have seen one in racing games.

This two-part tutorial teaches you to create a water fountain as you see in animated movies and cartoons but not exactly a realistic one.

Create a model replica of Mustang 1970 Mach 1 with the help of this useful and detailed tutorial .

This multi-page guide helps you make a girl cartoon character named ‘Ayasha’. I find this character as realistic as shown in movies .

This detailed, multi-page guide shows how to make a model of an old man in 3D Studio Max , which is similar to ones in animated videos.

If you want to make a large ship that is floating in a sea, as you must have seen in various animated movies, follow this step-by-step tutorial that explains each step and great detail .

This long, detailed tutorial teaches you to build a complete model of a house along with its surrounding including trees, car, etc.

Through this tutorial you can learn how to model a home office setup with all surrounding objects including walls, doors, etc.

This in-depth tutorial shows you how to model a small conference room with all little details like monitor and chairs, using 3DS Max.

This single video tutorial explains about the sun and sky effects that are created with 3D Studio Max and V-Ray .

This simple tutorial with screenshots explains how to model and create a beautiful sci-fi scene as shown in various sci-fi movies .

This not-so-long, in-depth tutorial shows you how to model and texture an airplane flying in a cloudy sky using 3D Studio Max .

This step-by-step guide that shows you how to model and create a bedroom scene with its complete surroundings using 3DS Max.

A multi-page, detailed guide that explains how to create a 3D version of a cartoon character named ‘The Fallout’ using 3DS Max.

This detailed tutorial explains how to create a beautiful and delicious cake using 3D Studio Max , which is a real delicacy to see.