* Gmail, YouTube and Google Docs seem to have crashed for users across the world.

* Gmail and Google Docs are not loading on web browsers while the mobile apps are not refreshing.

* However, YouTube can be accessed if users login using the incognito mode on Chrome. 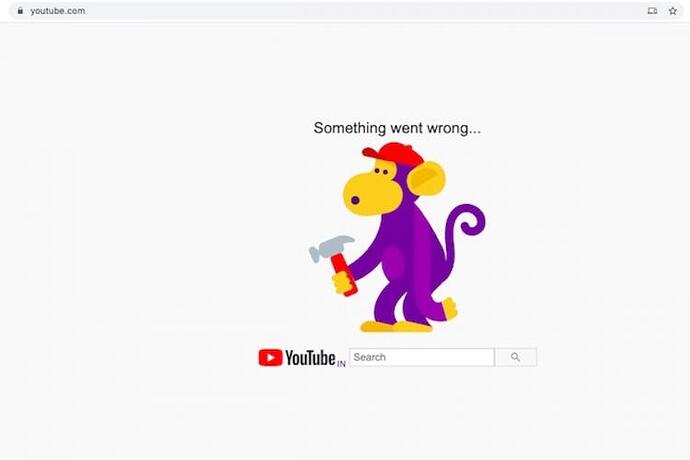 Internet search giant Google and many of its services including Gmail, YouTube and Docs faced an outage on Monday afternoon. Several users took to social media on Monday afternoon around 5.30 pm to share that Google’s webpages were redirecting to an error page. According to the Down Detector, issues at Google began around 5 pm. The outage was reported by users across the globe.

Users said on social media that a 500 error was displayed when they tried to search for something on Google. “there was an error. Please try again later. That’s all we know” was a message that many got.

YouTube displayed a ‘Something went wrong…’ error on its homepage, while Gmail displayed ‘Oops… the system encountered a problem (#2014)’. Google Drive and its apps such as Docs, Sheets etc weren’t working either, the page displayed the message, ‘Google Docs encountered an error. Please try reloading this page or coming back to it in a few minutes.’

Google is yet to respond to what’s gone wrong, but it is aware of the outage. " 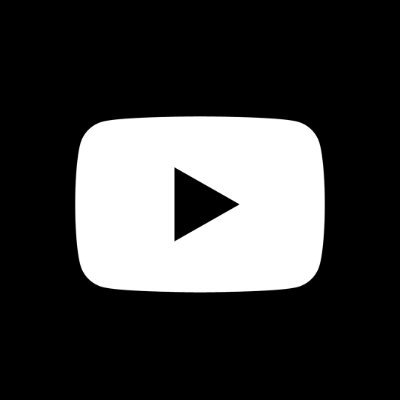 We are aware that many of you are having issues accessing YouTube right now – our team is aware and looking into it. We'll update you here as soon as we have more news.
4 Likes
mr.hackx 14 December 2020 12:47 #2

I don’t know what the problem but while I’m opening the YouTube this evening I found a error like this.