📰 It's Official! Firefox’s Default Browser Workaround Will No Longer Work With Windows 11 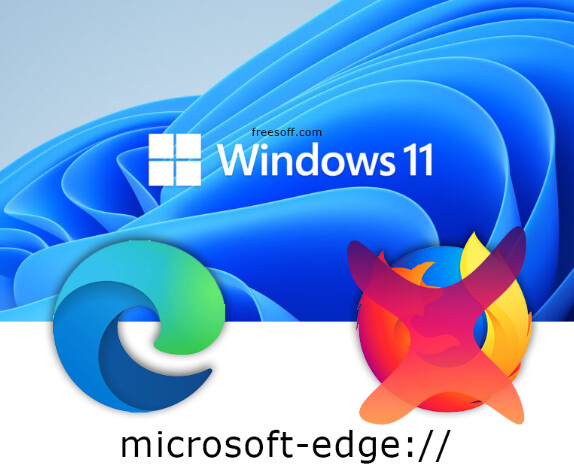 We knew this day would come, but we weren’t sure exactly when Microsoft would drop the update that blocks workarounds like those used by Mozilla, Brave, and EdgeDeflector.done it in the latest Windows update.

Basically, this means that “microsoft-edge:// links” can no longer be forced to open in your default browser of choice. Apps like EdgeDeflector and Mozilla’s workaround made it so these links could be intercepted, but that’s no longer possible with the latest update to Windows.

This doesn’t come as a surprise, as Microsoft called Mozilla’s workaround “improper” while saying it fully intended to block it.

Microsoft has made its intentions clear, so it’ll probably just block MSEdgeRedirect in the future, leaving people stuck using Edge for those specific types of links.