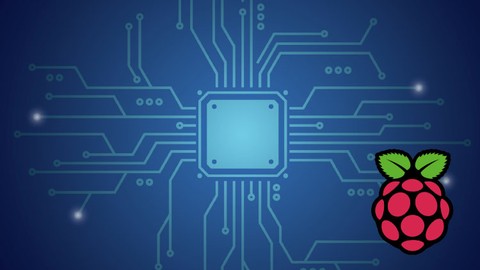 Please note that There are four courses in this series. They are as follows:

We are now at “4th Course: IoT (Internet of Things) Automation using Raspberry Pi”. In this course, we will be learning about Raspberry Pi introduction and setup, Python for Raspberry Pi, Accessing GPIO pins, PiCamera, Networking using sockets and finally Home automation.

IoT is bringing more and more things into the digital fold every day, which will likely make it a multi-trillion dollar industry in the near future. Building your own project on IoT will help you practically learn how engineering is applied on this amazing technology.
Through this training we shall learn about the essentials of Raspberry Pi specifically required for Internet of Things (IoT) technology.

The training will include the following;

Who this course is for: