How to keep yourself safe from the FlyTrap Trojan

According to a recent report published by cybersecurity firm Zimperium’s zLab mobile security team, the new trojan, known as FlyTrap, has infected over 10,000 devices in at least 144 countries. Once active on a user’s device, it can collect personal information like:

The hackers can then hijack the user’s Facebook account to send more phishing links to the user’s contacts via direct messages and posts, or send them links hiding other, even more dangerous malware.

Here is a sample of fake FlyTrap websites. 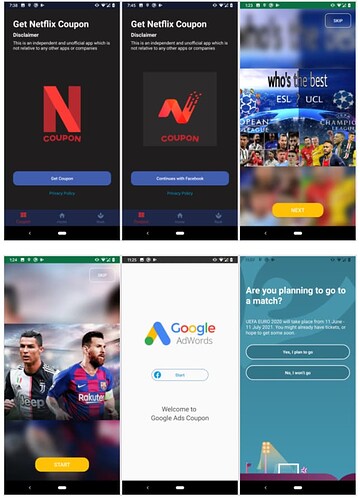