Leaked photos of debit card have surfaced which is being developed by Google. Users will be able to purchase products directly with their Google Pay card or using the app installed in the phone or through standard online payments. Google pay card would be based on a VISA co-branded with different bank partners, such as CITI and Stanford Federal Credit Unit while all the transactions can be tracked easily.

Techcrunch reported that Google pay card will be the cornerstone of Google pay app which will allow it to compete with Apple card and Apple pay. Google Pay currently only makes payments utilizing a commonly issued credit card online and peer-to-peer transfer. A Google Pay Card will massively increase the application’s use cases and the ability of Google as a Fintech giant. It is expected that Google will manage financial initiatives as their email and mapping apps. The information stated here is not final but uncovered from the leaked photos of Google pay debit card and currently it is also uncertain how soon Google will launch it. 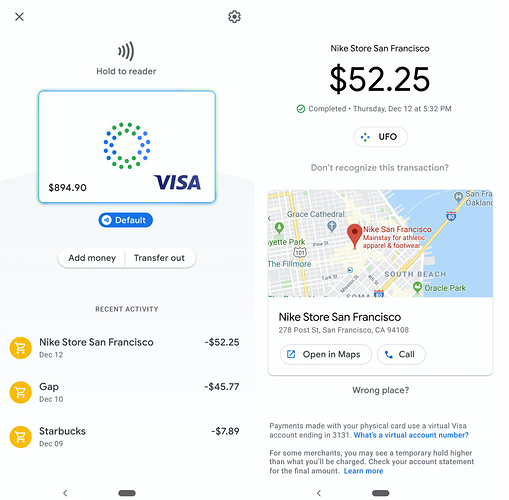 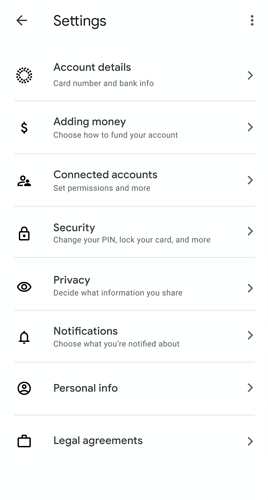 Google is a little late in offering debit cards as its rival Apple launched Apple Card in August 2019, which also comes with a virtual card connected with Apple pay. It is also uncertain how much power Google will offer users to limit access to their data. However, Google can create new revenue and data sources by creating a smart debit card.

This could theoretically charge conversion fees for card transactions or other account fees and break them up with its banking partners.

Google Pay debit card may use transaction data on what people buy to enhance analysis or even targeting of ad campaigns, depending on its privacy decisions. Brands may be prepared to purchase more Google ads if the tech giant can show that they are creating a revenue boost.

It won’t come to India soon.