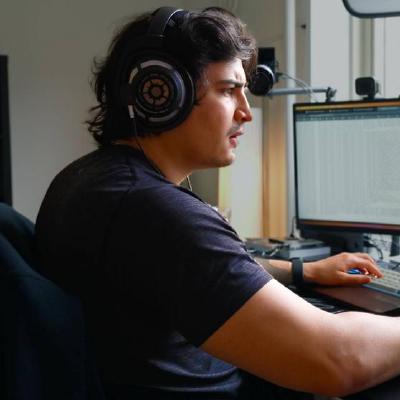 Everything you need to know to get the job. Contribute to kdn251/interviews development by creating an account on GitHub.

Your personal guide to Software Engineering technical interviews. Video solutions to the following interview problems with detailed explanations can be found here. 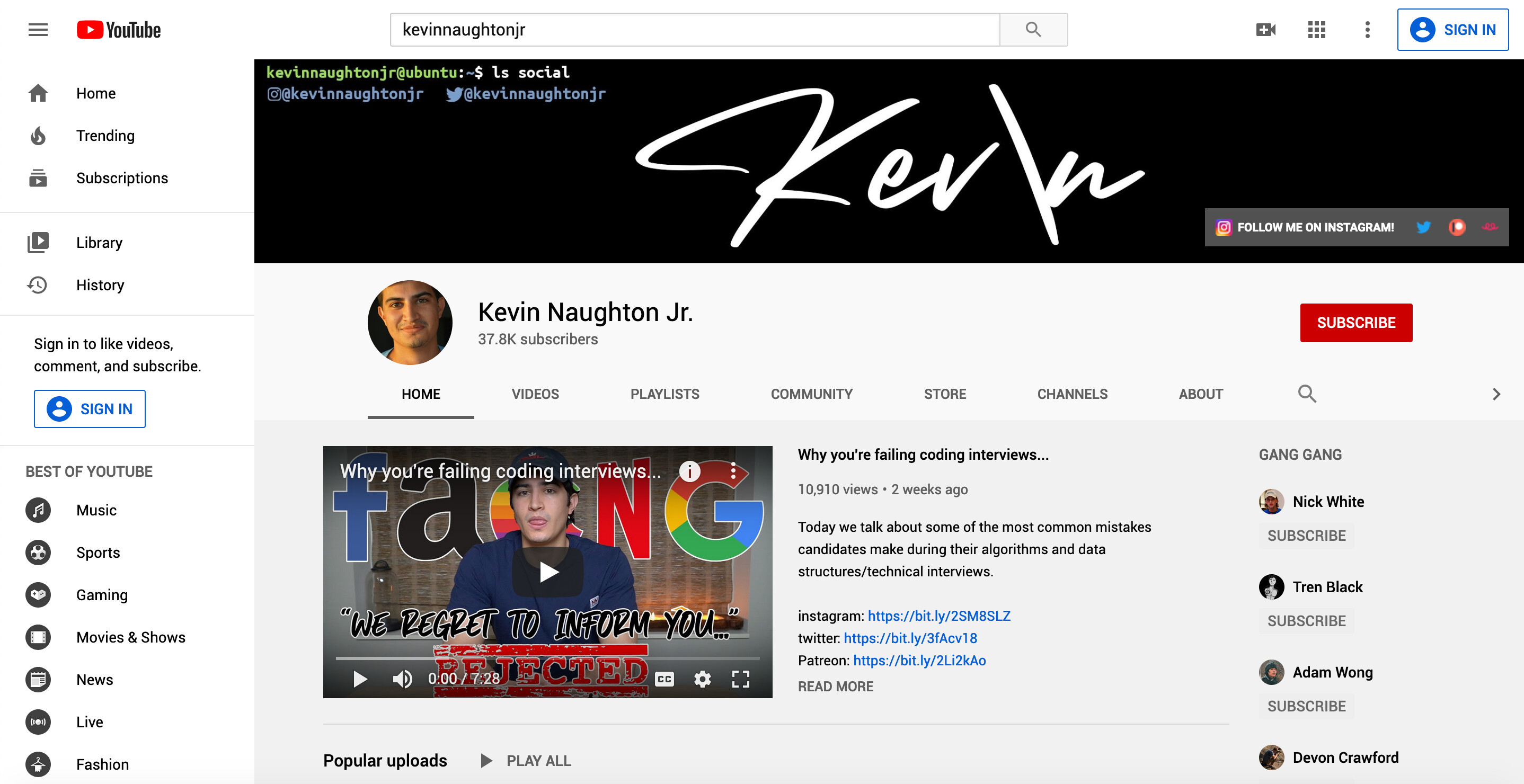 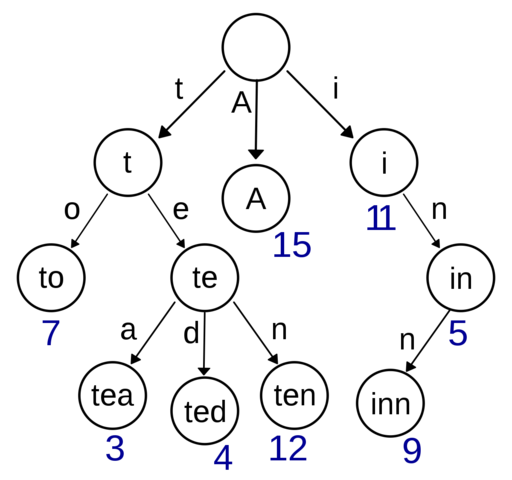 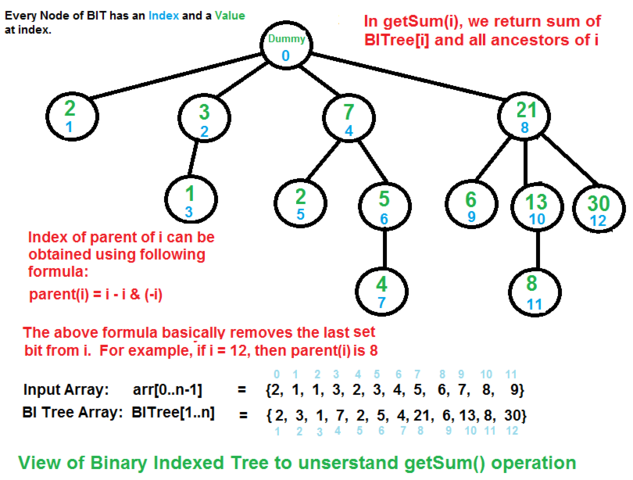 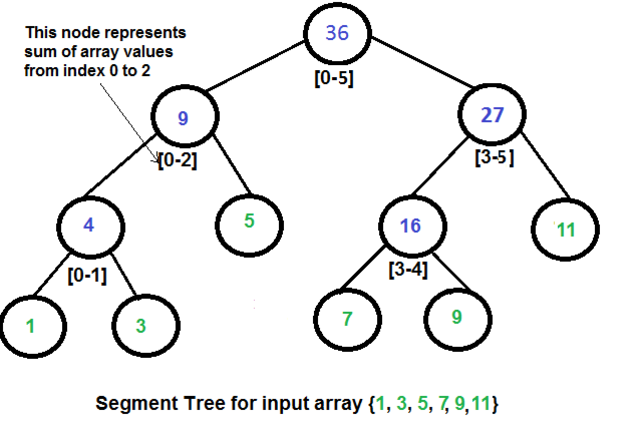 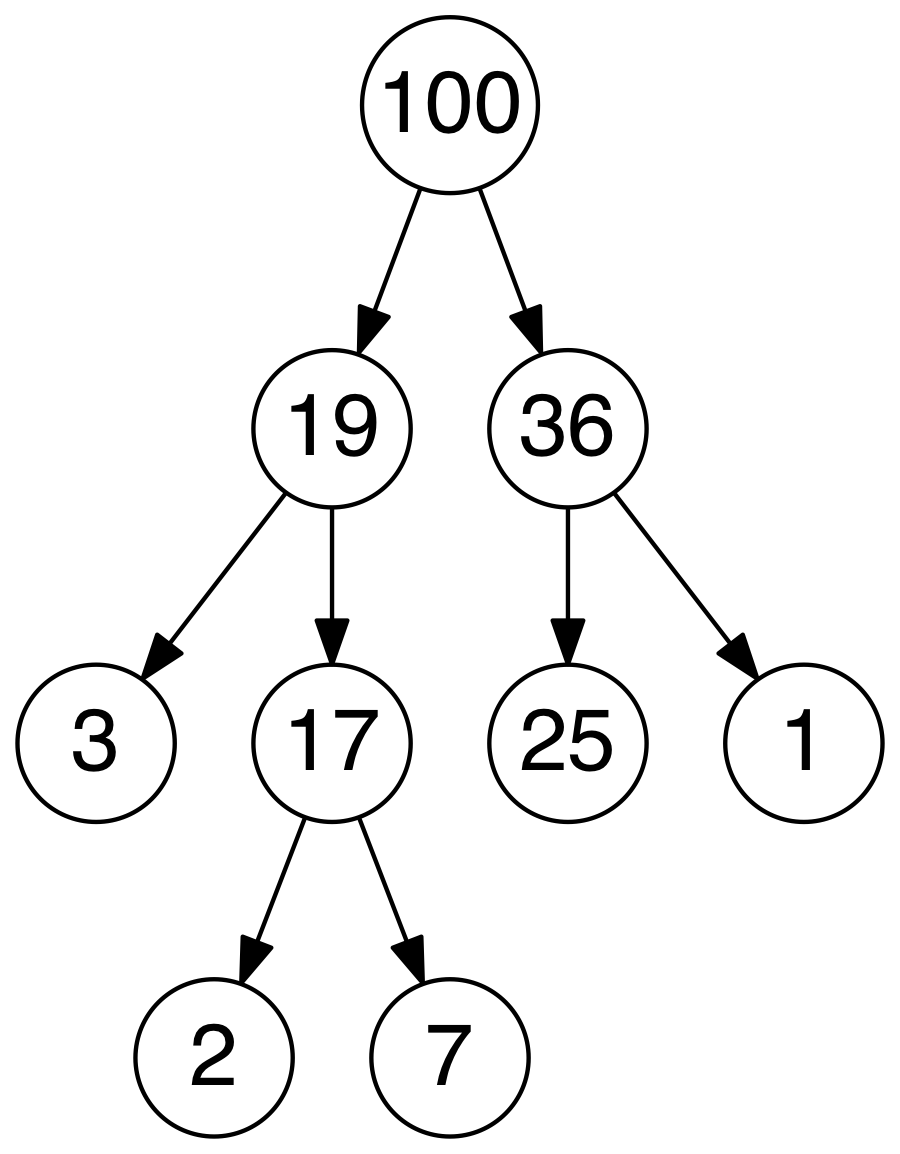 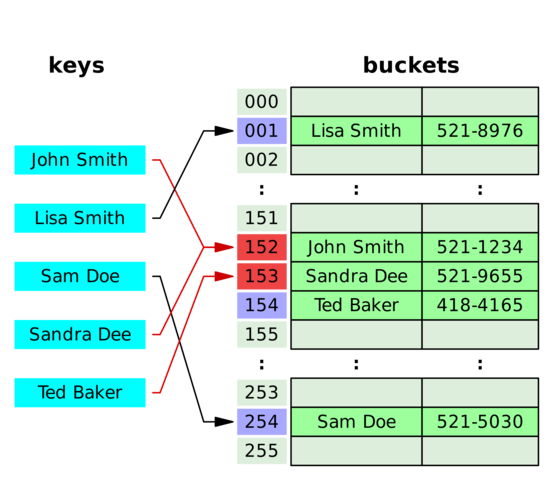 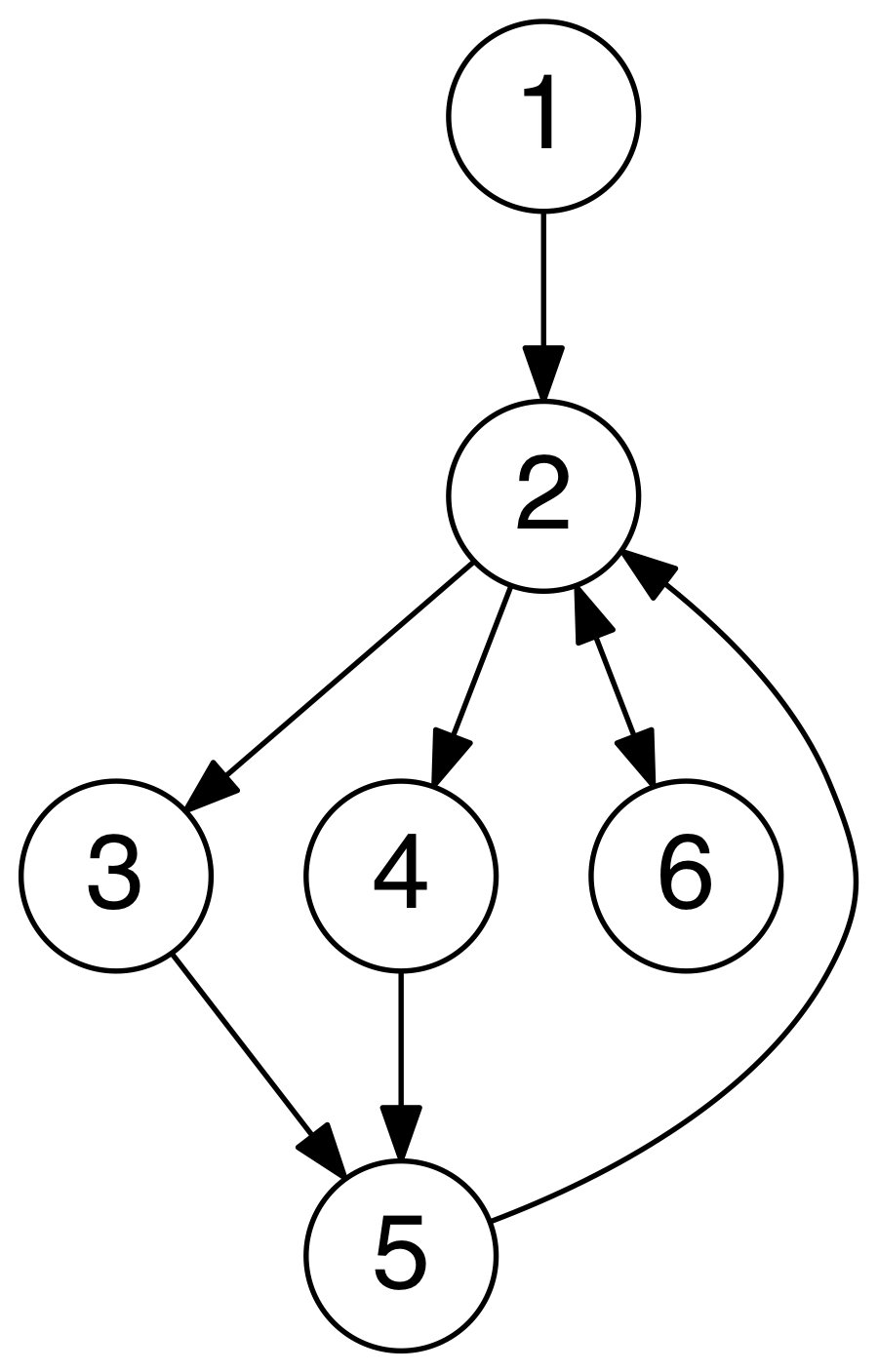 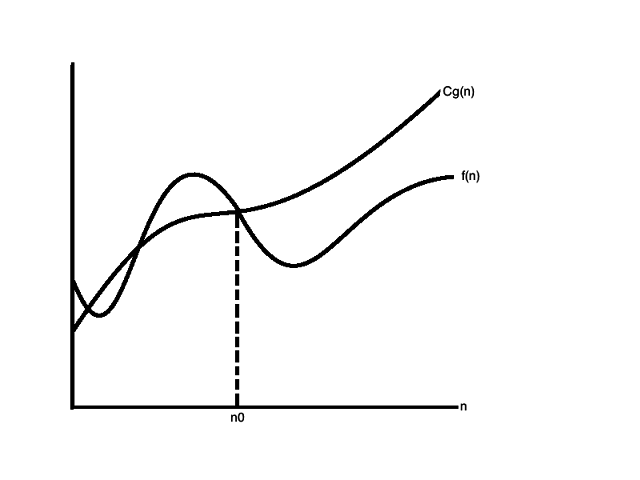 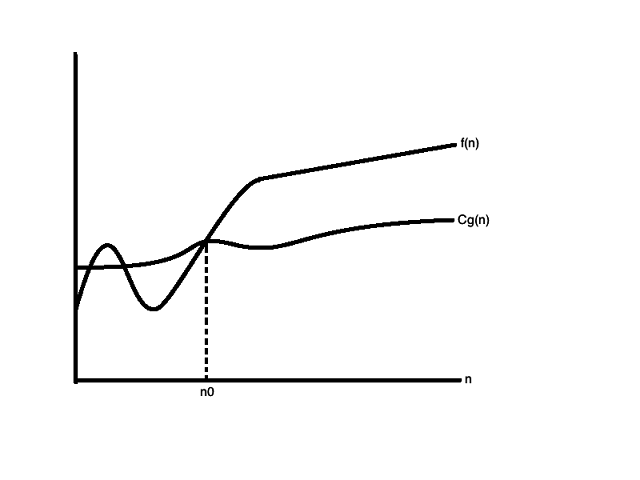 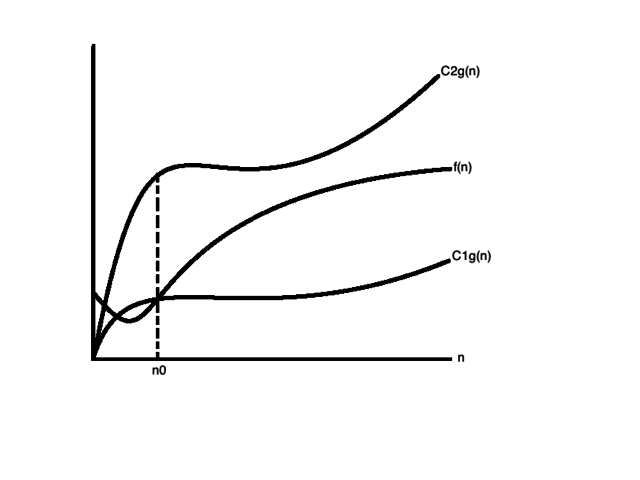