[GET] The Awakening: Secrets in The Sands Book Free

The Awakening: Secrets in The Sands Book 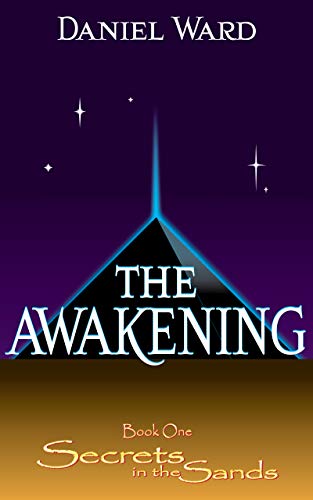 What secrets lie buried in the desert sands…
What secrets hidden, are revealed when blood is spilled…

Muni is a young woman of privilege and comfort who is thrown into a world of betrayal, revenge, and otherworldly, supernatural forces when she is torn between love and betrothal, death and survival.
Her journey leads to grim discoveries, heartbreaks, and the fantastic, as she learns to unlock not only the power within, but also that from a time long forgotten.

Will the sins of the past seal her fate or secure her destiny?

Link redirects to amazon. How can I get it for free?

Kindle Edition is given for free. You missed it.