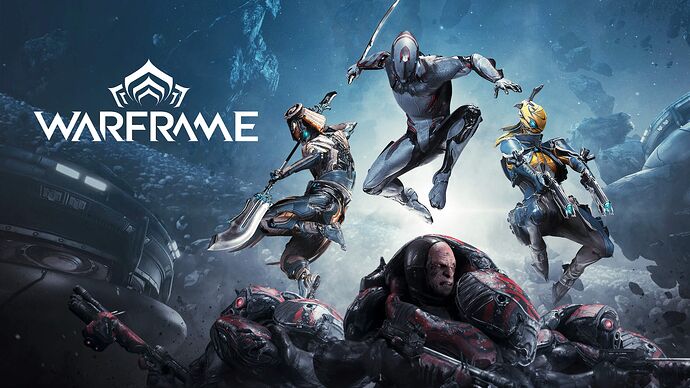 Warring factions have brought the Origin System to the brink of destruction. Join the Tenno and defend an ever-expanding universe. Master your Warframe, build your Arsenal and become an unstoppable force in this genre-defining looter-shooter.