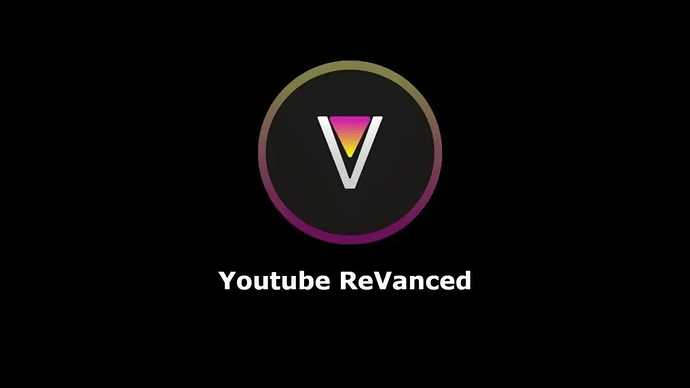 ReVanced will be the successor of the YouTube Vanced app that was shut down due to legal reasons.

As YouTube Vanced project is dead unfortunately due to legal compromises, people started to look for alternative things for it. In this article, we will list all of it with their respective easily accessible links.

What is YouTube Vanced? It was a modified YouTube client that had such things such as SponsorBlock, ad blocker, AMOLED dark theme, and many more features. This article shows alternative apps that you can just use like Vanced.

Not too long ago, Google had forced YouTube Vanced, a premium alike of YouTube app, to shut down, threatening with lawsuit. This decision came as a surprise to many as the YouTube Vanced had been widely praised and the best alternative to YouTube Premium. There were certain areas of the product that are not compliant with the terms of service of YouTube. As a result, YouTube Vanced had been forced to shut down. While this upset many users across the world, a different team of developers took it upon themselves to take charge of the project and build their own without any affiliation with the YouTube Vanced team.

ReVanced as the the alternative to YouTube premium is an unofficial sequel of the Vanced app and works independently from it, aiming to deliver new features as well as those already seen in YouTube Vanced. It is still in its early stages as it was only out 2 days ago, June 15, 2022. Currently there is only the non-root version of the app as prebuilt APK file and it requires micro-g in order to allow users to log in. 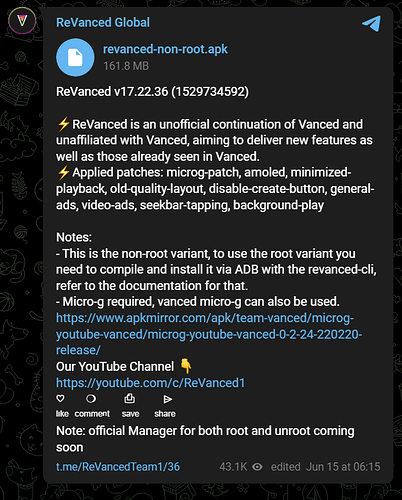 On another note, root version is also available in their GitHub repository, however it requires compiling from the sources if you do not want to wait for the prebuilt APK files. The team is currently working on their official manager that will manage the installations of ReVanced app in both root and non-root versions, and it is expected to come soon.

Thanks to this new alternative of YouTube premium, users all over the world now have hope again, not succumbing to the limitations of official YouTube app. You can get your hands on this app through their website and micro-g app from here. You can also go to their subreddit and Discord server to ask any questions as well as visit their GitHub for progress.

So ads are there in this ReVanced as mentioned here.

Wow thanks this is a great news. I am using NewPipe after Vanced discontinued but not as good as Vanced. I am surely will try ReVanced and hope it will be the same like Vanced. Thanks for sharing !!!