(but Actually Let You Get More Done)

Today, I’d like share the unseen factors that influence our productivity so that something that looks lazy actually gets results? 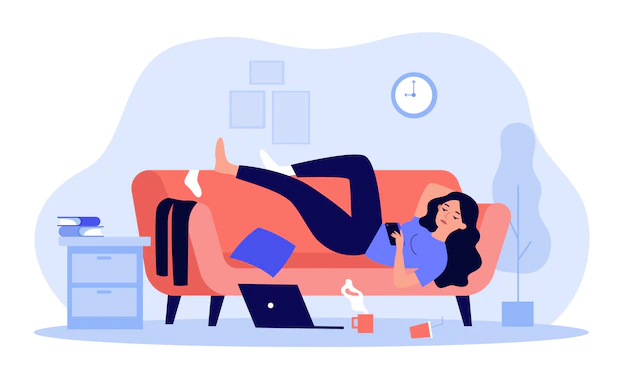 Productivity enthusiasts fetishize waking up early. Waking up at 7am isn’t enough. You need to wake up at 6, 5 or even 4:30 in the morning.

We all vary in our natural sleeping set-point, so early-rising might be right for some. But for many others it’s forcing us into an unnatural rhythm that naturally leads to less sleep.

Sleeping is the quintessential example of a productive activity that looks lazy. Not only does sleep consolidate memory, enhance cognition and improve your mood, but its absence is disastrous. Failing to get sufficient sleep, many of us believe we’ve “adapted” but the truth is our cognitive performance continues to decline. 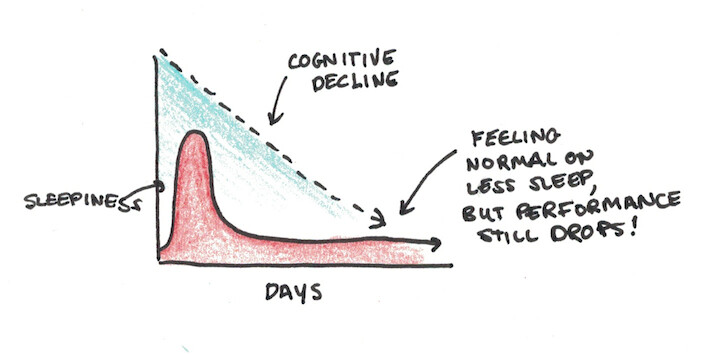 Another consequence of prioritizing the seen over the unseen in our work is that we devalue time spent just thinking. Since its not obvious to outsiders what we’re thinking about, it’s often the case that those staring off into space or “taking a break” are seen as slackers.

In truth, long walks just to think are one of the most productive things you can do. Albert Einstein, in dreaming up the ideas behind general relativity did much of his thinking in long walks. Had he been forced to constantly publish mediocre papers instead, to give the appearance of productivity, our entire understanding of the universe would be impoverished for it. 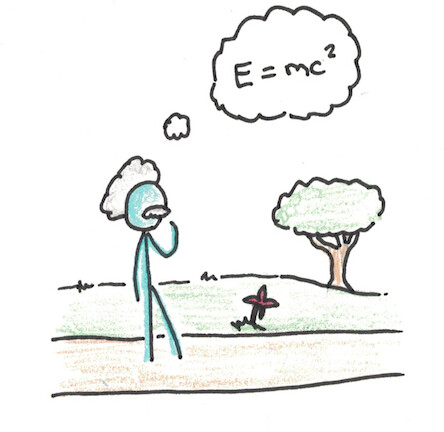 3. Chatting with colleagues about work.

Watercooler gossip is a tell-tale sign of slacking. Except when it isn’t.

In the Enigma of Reason, researchers Hugo Mercier and Dan Sperber, argue that humans did not evolve to reason well about things in isolation. Our faculties of deduction, logic and insight were developed to win arguments, not to determine the truth.

What this implies, however, is that when you only think about problems on your own, it’s much harder to arrive at the correct solution. Faced with a “sounding board” you leverage your faculties of reason in the way they were designed. As a result, many insights that seem unreachable in isolation are obvious in interaction. 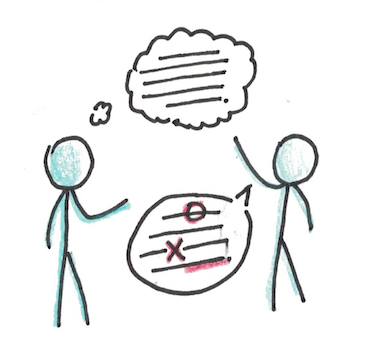 Sleep is important. Particularly so in the night when you can enter deeper phases of sleep that enable memory consolidation.

That being so, our lives don’t always permit perfect sleep. Sometimes we’ll find ourselves struggling to stay awake during work, barely making any progress. In those cases, taking a nap should be seen as a productive hack, not wasteful sloth.

A difficulty with taking midday naps is that you oversleep and feel groggy after (not to mention wasting time). Thus, if you’re in a position where napping is an option, you can use the spoon trick. This involves napping with a spoon in your hand raised off the ground. When you slip too deeply into sleep, your muscles will relax, the spoon will drop and the clatter will wake you up. 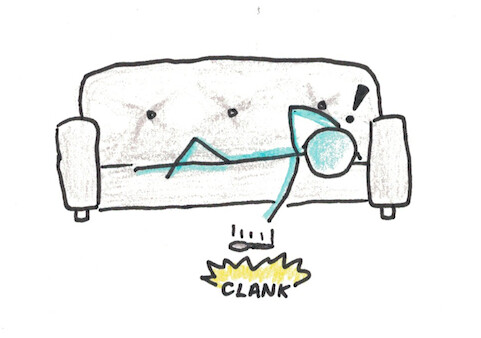 Coffee naps, where you combine a short nap with a pre-nap coffee can also extend your wakefulness. The combination works especially well because adenosine, which makes you feel sleepy, is removed from receptors following a nap, and the freed receptors can then be “plugged” by caffeine, keeping you awake.

5. Say “No” to most opportunities and tasks.

“If you want something done, give it to a busy person.” Or, so the old saying goes. I actually think this saying conceals a hidden meaning. Busy people are those who have the hardest time saying no to those who make demands on their time. That’s why they’re busy. 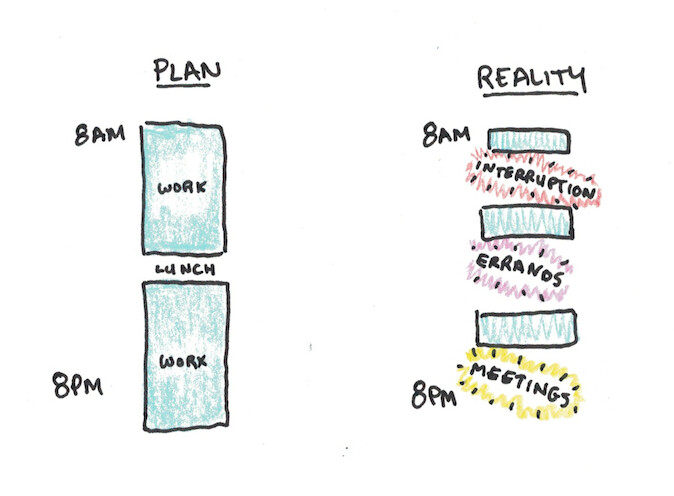 Productivity doesn’t mean doing the most, but getting the most from what you have done.

“If you love what you do, every day is a vacation.” Nice in theory, lousy in practice. Even if you love your job, taking space from the work you do and having your mind elsewhere is essential to break out of the habit patterns that keep you stuck in your work. 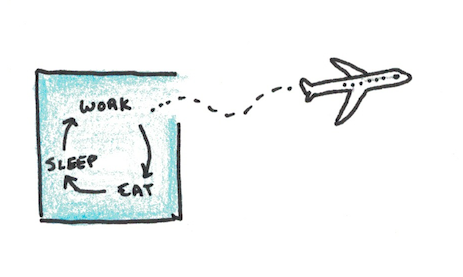 Treat travel with the seriousness which most people apply to work. Instead of expecting it to be leisure, see it as an opportunity to expand his knowledge. Travel is not the only way to broaden your mind, but regularly going somewhere new—physically or mentally—is essential to avoid getting stuck in stale habits. Your routines eventually prevent you from discovering creative new solutions. Seeing and discovering new things is essential to prevent becoming inflexible in your thoughts and actions.

It’s sometimes the most diligent and productive who end up accomplishing the least. That’s because their tolerance for drudgery prevents them from quitting on work that’s unrewarding. 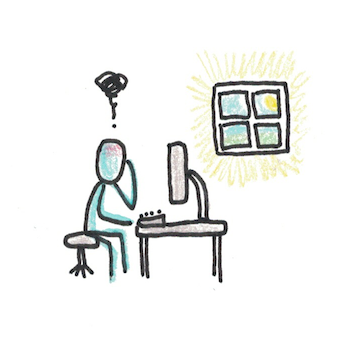 Nearly all people who have accomplished something of value did work that was meaningful and enjoyable to them. No, perhaps not all the time or without effort, but grinding for years at fundamentally unsatisfying work is rarely the recipe for greatness.
"To really do work you love, sometimes you need to stop doing work you hate."

Do you have any thoughts on habits or activities that seem lazy but are actually productive? Which would you add to my list? Share your thoughts in the comments!
If you find this article helpful then, don’t forget to LIKE

Thanks for taking time to read it.

It’s not lazy, they make perfect sense actually, thank you for such an interesting share.

Great share. btw illustrations are done by yourself bro ?

@robintamil90 No bro I am not that much skilled…just kidding

Few of these things totally make sense but 1-2 can alter a situation strongly.

Very Nice…this forum has everything from software to games, courses to premium account, from productivity to personal development…this is just awesome… i m very lucky that i found this forum…