For all the aspiring entrepreneurs out there who are looking for some movie inspiration while cozying up with some popcorn, here are the top 13 flicks about the entrepreneurial experience. 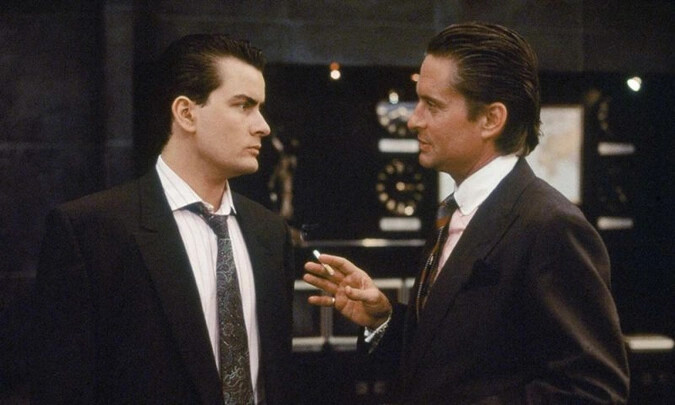 The iconic Wall Street centers on an ambitious young stockbroker, Bud Fox, and a charismatic and ruthless investor, Gordon Gekko. Fox, who is desperate to succeed, idolizes Gekko, who operates under the mantra “Greed is good.” 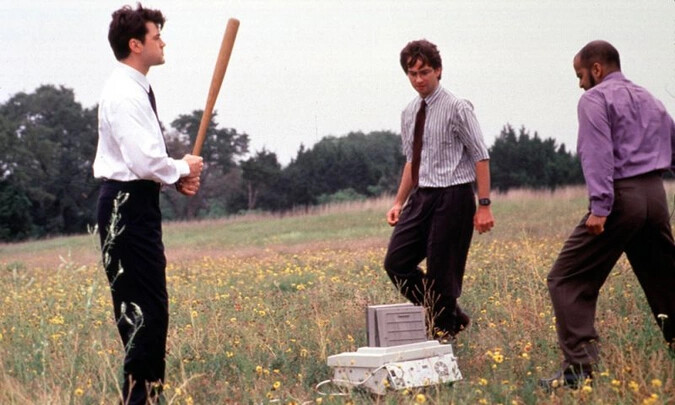 This movie speaks to the challenges, frustrations and absurdities of corporate office life. Office Space satirizes the soul-crushing monotony of the modern cubicle worker, but also reminds us that it’s up to us to find a way out. 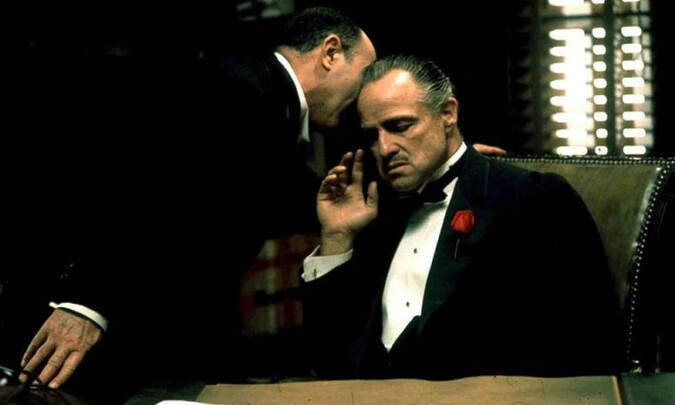 Widely accepted as one of the best films ever made, The Godfather, at its core, is a story about a small family business growing into a large and powerful organization in New York, while fighting off the opposition. 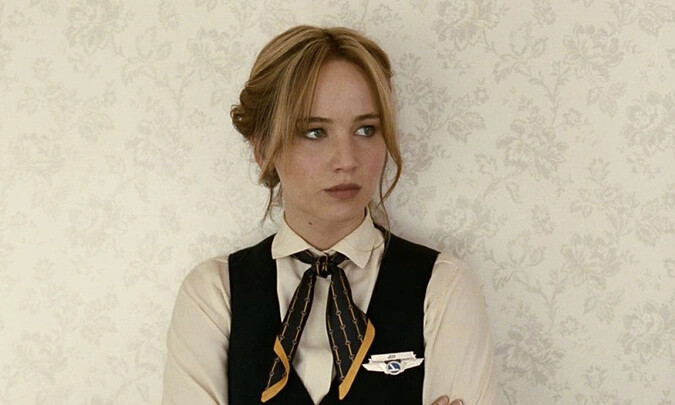 In business, you must always be ready to fight battles on multiple fronts, and the more successful you are, the more others will want to tear you down and get a piece for themselves. These are among the many lessons behind this biographical film about New York native Joy Mangano, who went from single mother to millionaire in the 1990s. In the cutthroat Chicago real estate market, lying, cheating and stealing often decide who comes out on top. Glengarry Glen Ross is about four real estate salespeople whose jobs are on the line when a competition is announced – all except the top two men will be fired.

6. The Pursuit of Happyness 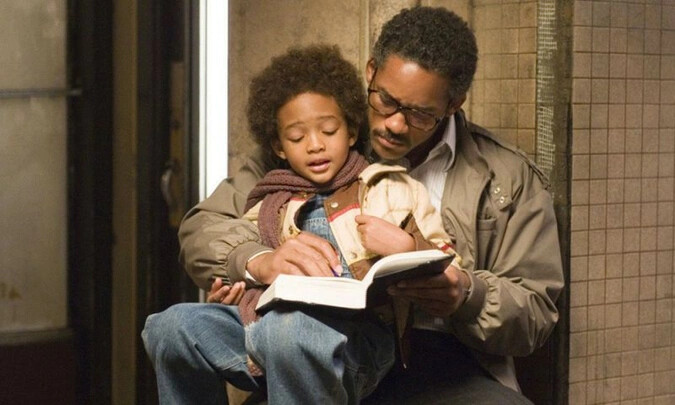 This inspirational film is based on the true story of Chris Gardner, who faced homelessness as a single father while working a grueling unpaid internship as a stockbroker. Through sheer force of will, Gardner persists through impossible circumstances after his wife leaves him and the IRS garnishes his wages, leaving him in poverty. Gardner struggles to sell medical scanners and is living in homeless shelters while pursuing a full-time, six-month internship, hopeful that it will pay off with a permanent position. 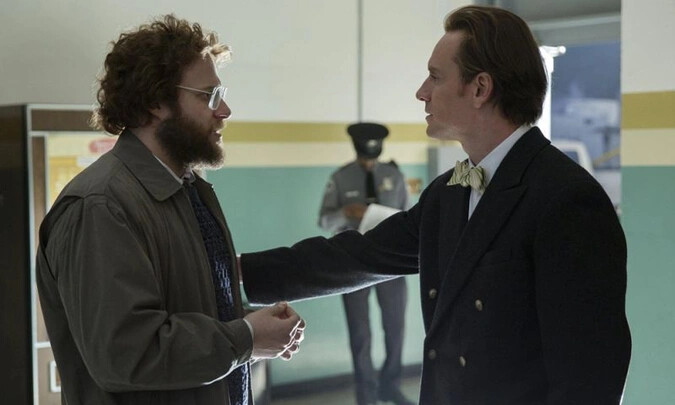 This movie showcases pivotal moments in the rise of Steve Jobs, the co-founder of Apple Inc., and takes a hard look at the entrepreneur’s personal and professional struggles. There have been a handful of movies and documentaries detailing the life of Jobs, but this 2015 version is perhaps the best. It takes a behind-the-scenes look at Jobs during three key product launches. 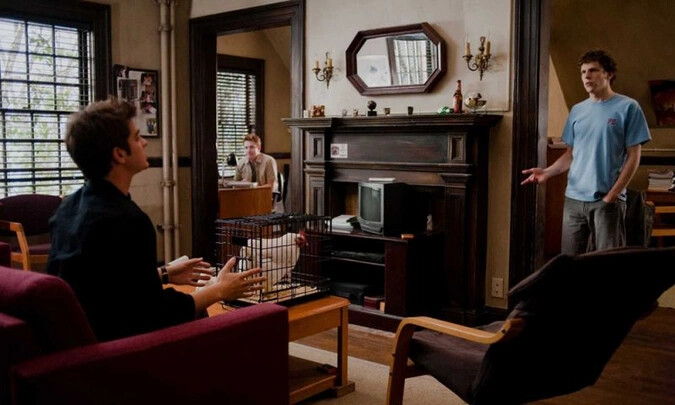 The Social Network offers a behind-the-scenes glimpse into how Mark Zuckerberg created Facebook and the cutthroat world of the startup. As the trailer for the movie says, “You don’t get to 500 million friends without making a few enemies,” and this point is underscored throughout the film as Zuckerberg navigates lawsuits and hurdles in funding. 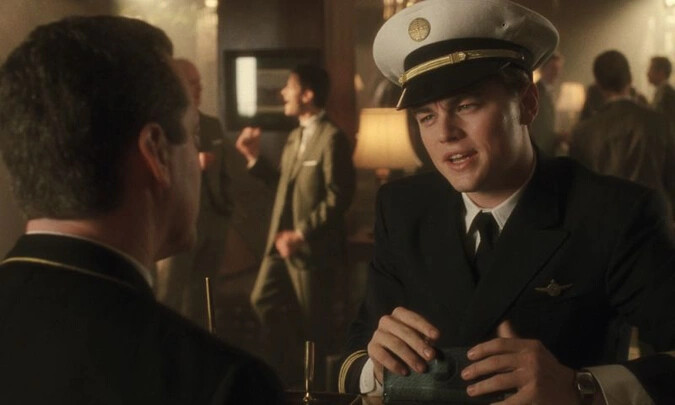 Based on a true story, the movie exemplifies the entrepreneurial journey. The main character, Frank Abagnale, is a con man who earned millions before he was 19 years old and successfully impersonated an airline pilot, doctor, lawyer and history professor. While Abagnale’s swindling tendencies shouldn’t be replicated, there are some wonderful insights here for the aspiring entrepreneur. 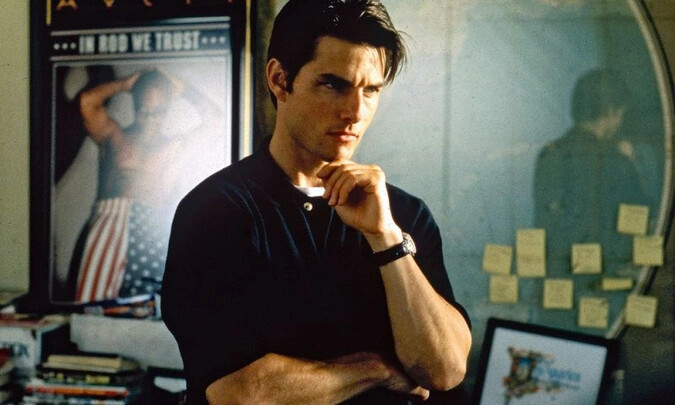 This is a story about Jerry Maguire, a man who, at the top of his game, has become disillusioned with the soulless corporate structure of his business. When he takes a step back and questions it all, it costs him everything he has achieved up until that point. In the movie, he is fired from his job and everyone turns their back on him, except for one volatile client. 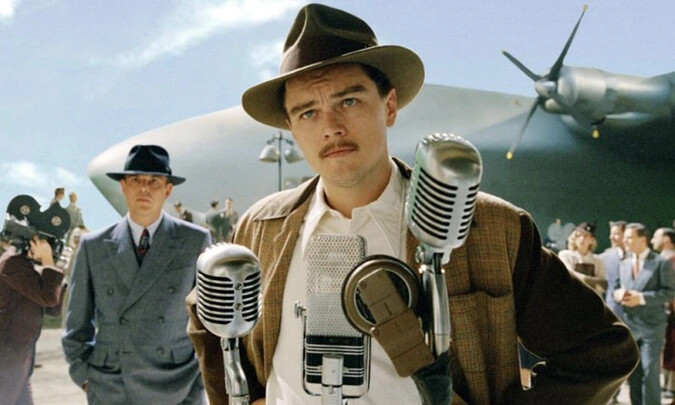 Howard Hughes was a man with lofty dreams and undeterred ambitions, until it all came crashing down. The Aviator, which depicts Hughes’s early years as a director and aviator in the late 1920s to mid-1940s, shows the obsessive attention to detail that both set him apart from the competition and, ultimately, led to his undoing. 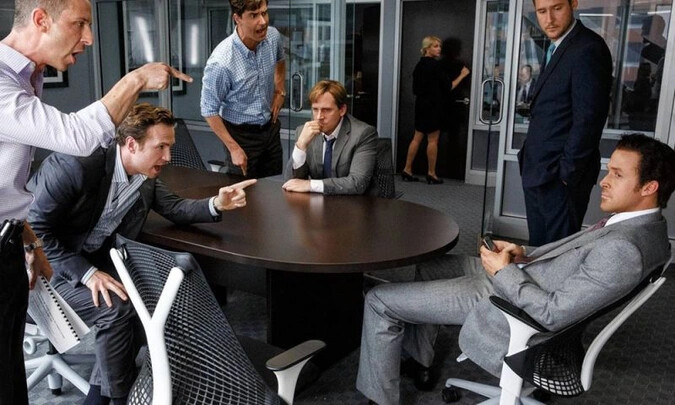 The U.S. housing crash and global financial crisis play a starring role in The Big Short, which tells the story of a group of Wall Street fund managers and investors who predicted and were able to profit from the collapse of the country’s overheated housing market.

The movie is full of important lessons for entrepreneurs and anyone who has invested money in the stock market: understand what you’re investing in, follow your gut and never take another person’s advice without fully understanding what you’re getting yourself into.

“Great men are not born great, they grow great.”

If you find this article helpful, then don’t forget to like and reply below which ones is your favourite? Thanks for taking time to read it.

Thanks for the list. All are classics and is a MUST WATCH movies for successful entrepreneurs!